The Kararaô of Central Brazil

The aim of this essay is to acquaint people with the Kararaô, a group of Kayapo Indians in central Brazil, who in 2010 numbered only fifty-four, by focusing on their extremely complex history. The anthropologist Gustaaf Verswijver conducted three years of intensive research on the history of this little-known people.

Although the Kararaô did not break away from the other Kayapo groups until the early 1930s, their history is composed of an uninterrupted series of splits and mergers, displacements to escape attacks and massacres, and the disastrous consequences of their increased contact with Brazilian society, which at times they themselves sought. This history not only reflects the Kararaô’s struggle for survival, it also attests to the Brazilian state’s inability to provide adequate assistance to them before the 1970s. Finally it shows the impunity of Brazilian caboclos (and their bosses), who set out to eliminate the indigenous peoples.

It is now urgent to take an interest in the Kararaô, in view of the many threats they face. One of the largest hydroelectric dams in the world was constructed near where they live, affecting their fisheries and creating pools of stagnant water conducive to waterborne diseases and malaria. In addition they suffer from deforestation and the illegal exploitation of their lands’ abundant natural resources. Over the last two decades they have succeeded in defending their forest, the source of life that supplies them with food and medicine. But the pressure is building…

In the early and mid-twentieth century, the frequent attacks by the Kayapo Indians hampered the economic development of vast areas in central Brazil. In those days, the Kayapo numbered about 5.000 Indians and were divided in three main groups, being the Irã´ãmrai-re (often called ‘Kayapo of the Araguaia’) who became extinct by 1940; the Xikrin (the smallest group); and the Gorotire (“those of the big group”), often called ‘Kayapo of the Xingu’. The Gorotire were divided in five subgroups, called Gorotire, Kubenkranken, Kokraimôrô, Mekranoti and… Kararaô.

Friendly contacts were established with all still surviving Kayapo groups from 1937 on; the majority of the groups were contacted in the late 1950s, early 1960s. That was about the time when anthropologists from different countries started exploring this huge, uncharted domain of Kayapo groups and subgroups.

Different reasons can be advanced to explain this special status of the Kararaô, the main reason being that they lived scattered over three very small communities that were virtually decimated by diseases in the first years following their first friendly contacts with members of the national society. No anthropologist felt appealed to study the renowned complex social system of the Kayapo in a small settlements numbering barely a handful of survivors. The result is that, in nearly all works treating the Kayapo, the Kararaô were ‘mentioned’ as a Gorotire subgroup, but that was often the sole reference to their existence. One single article was dedicated to them, with the all-saying title ‘A extinção dos índios Kararaô (Kayapo) – Baixo Xingu, Pará’ (‘The extinction of the Kararaô Indians (Kayapo) – Lower Xingu, Pará’). It appeared in 1989 and its author, Expedito Arnaud, did not actually work among the Kararaô, but instead conducted interviews with the government agents who had established the first friendly contacts with the Kararaô faction in question, and consulted the extensive archives of the FUNAI (National Indian Foundation). The article treated a Kararaô faction that since then has been considered extinct.

History of the Kararaô group
This observation leads to the history of the Kararaô group. Mekranoti informants told me several times the story of how a particular belligerent Kubenkranken leader, called Kôkôiaumti, one day killed a respected old village leader. Fearing to be killed in revenge, Kôkôiaumti immediately left the village after the homicide. He was joined by a number of kinsmen and followers. The story says that the dissident group crossed the mighty Xingu River in the hope to be able to join the Mekranoti. Yet the latter, aware of Kôkôiaumti’s reputation, killed the belligerent chief whereupon the rest fled into the forest. These refugees were called Kararaô, supposedly after the name of Kôkôiaumti’s faction in the main Kubenkranken village. This episode, which took place in the mid-1930s, is about all that is actually known about the history of the Kararaô. No data are available on how, a few decades after the referred clash with the Mekranoti, at least three (maybe even more) small Kararaô groups were found and contacted in the period between 1957 and 1972, at locations more than 400 kilometres one from the other.

No data are available on how, a few decades after the referred clash with the Mekranoti, at least three (maybe even more) small Kararaô groups were found and contacted in the period between 1957 and 1972, at locations more than 400 kilometres one from the other. Yet all indicates that the degree of the factionalism among the Kararaô by far exceeds the one observed in the other Kayapo groups and subgroups. The mystery of the Kararaô therefore starts at its very genesis, and that is why an in-depth study of their ethno-history is crucial to understand the particular contemporary situation of the Kararaô. Indeed, although some Kararaô members live scattered in several other Kayapo villages, today there is one Kararaô village. It numbers some sixty people, predominantly Kararaô cohabiting with a few immigrants from other Kayapo groups. Because of the low population, and because of the peculiar fact that all these Kararaô people are descendant from one single Kararaô couple (!), this is the only known Kayapo society to have lived for several decades without having a men’s house, men’s societies, and the possibility to perform the major naming ceremonies. All these aspects are considered typical and even inherent to Kayapo society as we know it. The question therefore is, how the absence of these elements have affected the small Kararaô community. Or, in other words, how can a Kayapo society function without being able to create ‘beautiful people’ (at least, not through the known mechanisms of ceremonies and rights owned by Houses)? Why do the Kararaô refrain from participating in the performance of ceremonies in neighbouring Kayapo villages, as some other, recent emerging, small Kayapo homesteads do?

The Belo Monte Dam
A note should be added on the term Kararaô, which in Kayapo language refers to a type of shout uttered when preparing for an attack. Indeed, the Kararaô Indians may constitute a Kayapo faction that has been neglected by anthropologists, but this does not mean that the name Kararaô is unknown. This has to do with the plans of the Brazilian government, in the 1980s, to construct a series of hydroelectric dams along the Xingu River. The first and major one to be constructed was to be called Kararaô because of the proximity of the Kararaô village to the artificial lake that would emerge. The Kayapo refuted the idea of constructing hydroelectric dams near (or even inside) their reserves. They were also disgusted with the idea that a Kayapo term was used for something they despised. That is why, in 1989, all Kayapo joined forces to demonstrate in the small city of Altamira against the building of the first dam. The manifestation lasted three days, and drew the attention of the international media. This action, combined with an appearance of some young Kayapo leaders in the World Bank where they expressed their disapproval of the plans, made the Brazilian government desist of their plans. Today, thirty years later, the dam is being built. It is now called Belo Monte… It is incontestable that the construction of the dam will have a deep effect on the small and fragile Kararaô community, especially since one of the reservoirs almost reaches the northern border of the Kararaô Indian Reserve. 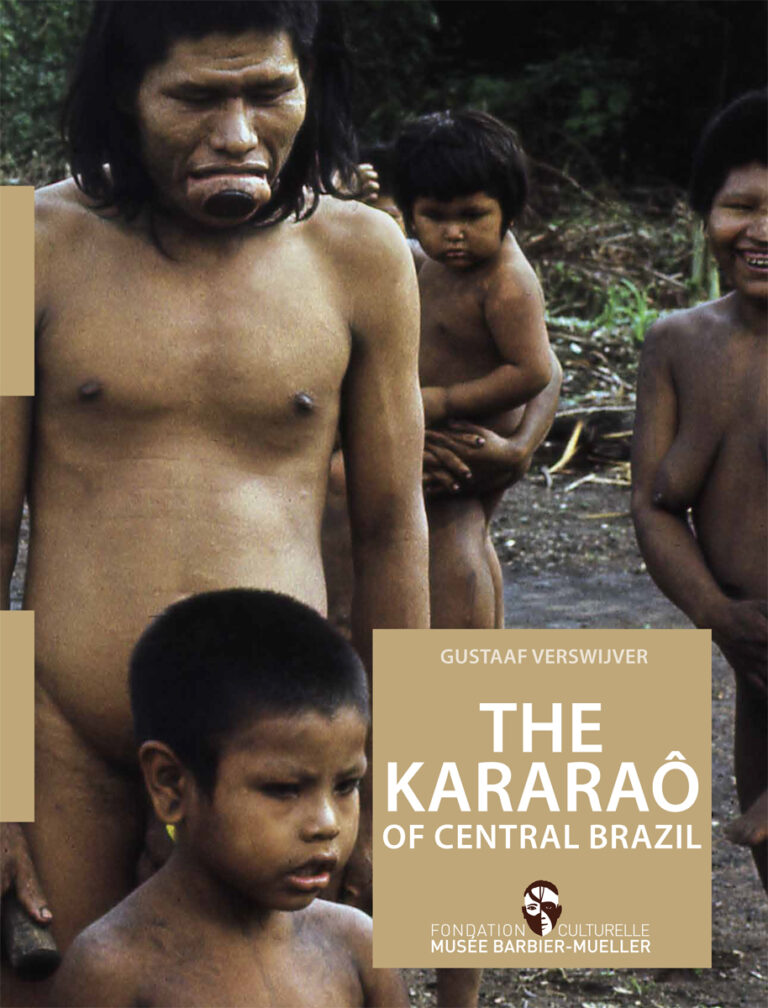